A World Transformed? Reassessing 1968 and the Global Sixties 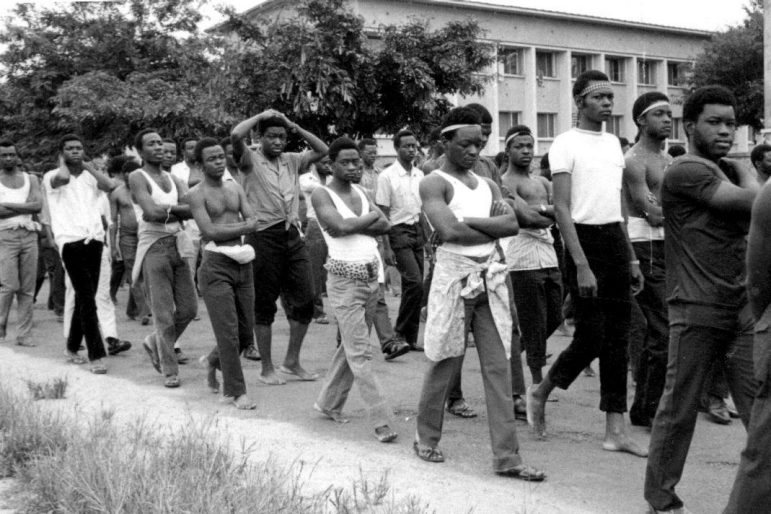 when October 9, 2018 6‐7:30pm where 19 Washington Square North who NYU Abu Dhabi Institute in New York
Open to the Public

A World Transformed? Reassessing 1968 and the Global Sixties

As the occasion of the fiftieth anniversary of 1968 approaches, this panel reassesses the global causes, themes, forms, and legacies of that tumultuous period. It also introduces the product of a successful NYU research collaboration between faculty at NYU Abu Dhabi, NYU Shanghai, and NYU New York, which led to the publication of “The Routledge Handbook of the Global Sixties: Between Protest and Nation-Building” (Routledge, 2018).

While existing scholarship continues to largely concentrate on the US and Western Europe, this publication focuses on Asia, Africa, the Middle East, and Eastern Europe. International scholars from diverse disciplinary backgrounds explore the global sixties through the prism of topics that range from the economy, decolonization, and higher education, to forms of protest, transnational relations, and the politics of memory.

Image: Students at Lovanium University in Kinshasa commemorating the second anniversary of the massacre of June 4, 1969 (Image courtesy of Alexandre Luba Ntambo)