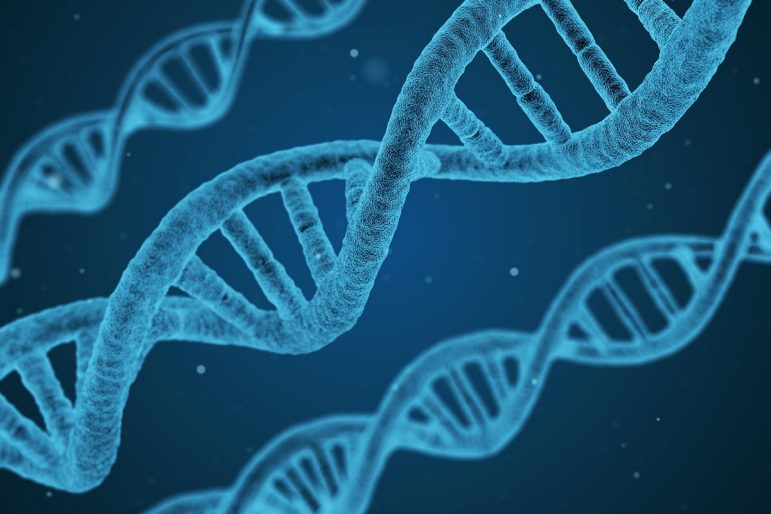 This talk presents a personal story of a three-time cancer survivor and how people have tried to fight back against cancer by studying the chemistry and anti-cancer biology of expanded porphyrins. Expanded porphyrin is a term we introduced into the literature in 1988 to describe larger homologues of natural blood pigments, such as the dyes (called heme) that make blood red. Many expanded porphyrins are now known. This talk also focuses on a set of expanded porphyrins called texaphyrins. These compounds were named for the State of Texas due to their size. Two of the texaphyrin complexes, known as MGd and MLu, were the founding technology for Pharmacyclics, Inc., a company that later developed a best-selling leukemia drug and was acquired by AbbVie for $21B in 2015. The talk concludes with lessons learned from the early days of Pharmacyclics, Inc. and leading to the founding of Cible, Inc.