What's the Matter with Our Universe? A Historical Journey into the Unknown 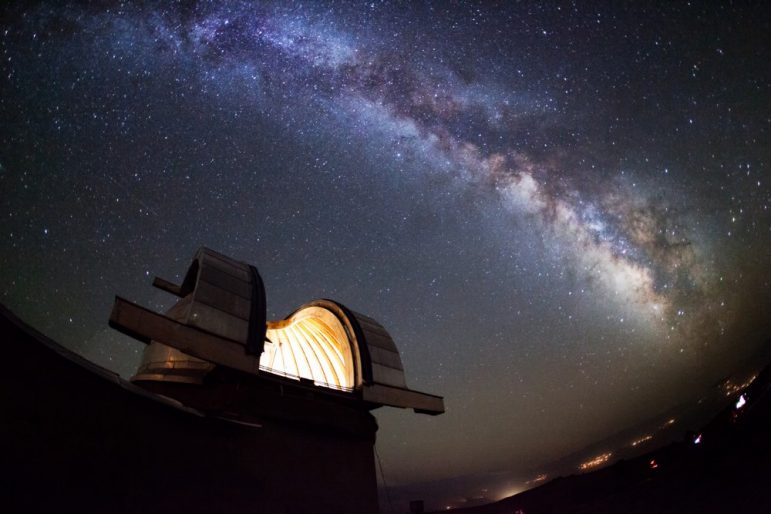 What's the Matter with Our Universe? A Historical Journey into the Unknown

Recent astronomical discoveries have revealed a mysterious Universe where most of the mass and energy exist in some invisible form. All the matter that we see may only amount to a small fraction of the whole Universe. And while we think we know how to detect most of the cosmic mass, both visible and dark, we still don’t know what it is! What bizarre Universe do we live in? This talk addresses the quest, which led to the 2015 Nobel Prize in Physics at Queen’s University, to solve one of the most exciting puzzles in physics today.