On the First Arabic Novella from the 11th Century: The Doctors' Dinner Party by Ibn Butlan 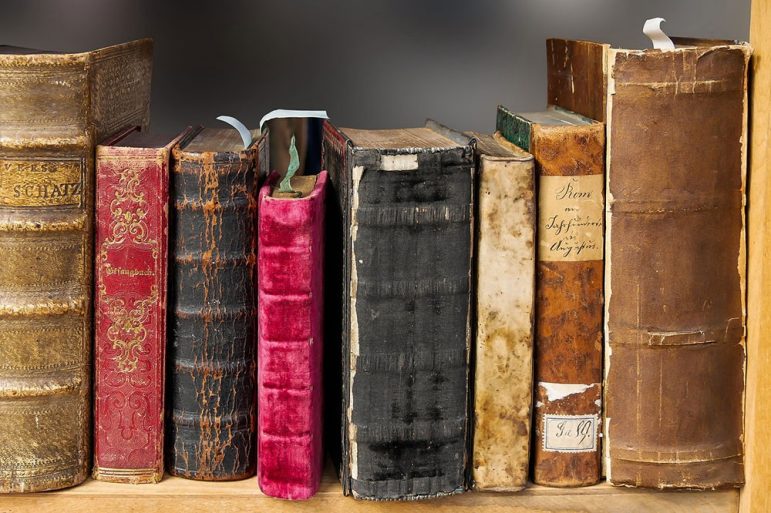 On the First Arabic Novella from the 11th Century: The Doctors' Dinner Party by Ibn Butlan

This talk showcases a little-known gem of medieval Arabic creative literature, the Da`wat al-Aṭibbā’ or Doctors' Dinner Party by Ibn Butlan (d.1066 CE). This text is an important, but little-known, milestone in the history of pre-modern Arabic narrative. This talk also focuses on the significance of the work along with the challenges of translating such a work into English in the 21st century as well as why it still appeals to a contemporary audience.

In conversation with
Maurice Pomerantz, Assistant Professor of Literature, NYUAD