Conceptions of Justice in the 1001 Nights 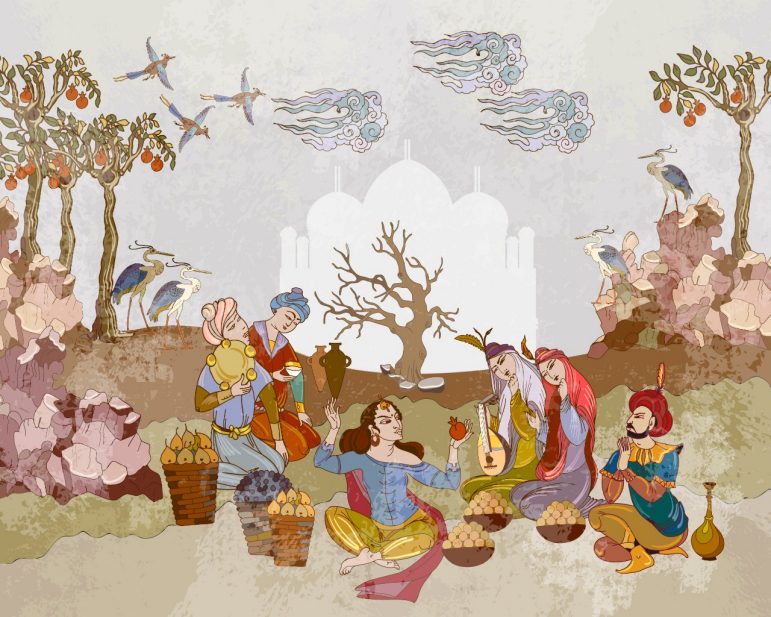 when December 7, 2020 6:30‐8pm where Zoom Webinar who NYU Abu Dhabi Institute
Open to the Public

Conceptions of Justice in the 1001 Nights

In this talk, Enass Khansa examines both the meaning and application of justice in The Thousand and One Nights (Alf Laylah wa-Laylah). She shows that the opening story, or frame tale, as well as the two immediately following stories, "The Merchant and the Genie" and "The Fisherman and the ‘Ifrīt," engage in a cohesive debate about the coincidence of successful interpretation and just rulership. In doing so, the stories broach a question of ethics frequently encountered in advice literature (nasihat al-muluk).