Stories We Continue to Tell: The Many Returns of the Thousand and One Nights 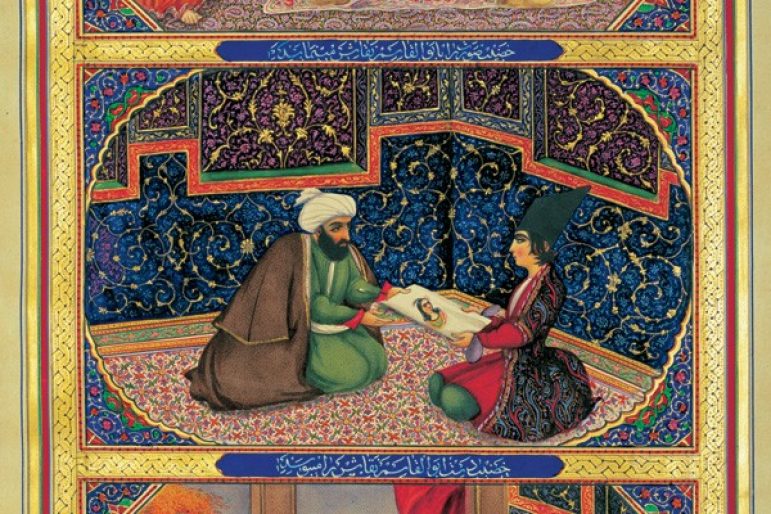 when February 7, 2021 6:30‐8pm where Zoom Webinar who NYU Abu Dhabi Institute
Open to the Public

Stories We Continue to Tell: The Many Returns of the Thousand and One Nights

The Thousand and One Nights has been fueling the imagination and craft of storytellers since the 18th century. This conversation between two winners of the Sheikh Zayed Book Award traces the returns and afterlives of the Nights until today, and discusses why these tales continue to inspire and affect the stories of writers from all over the globe.

Simultaneous Arabic Interpretation will be provided.