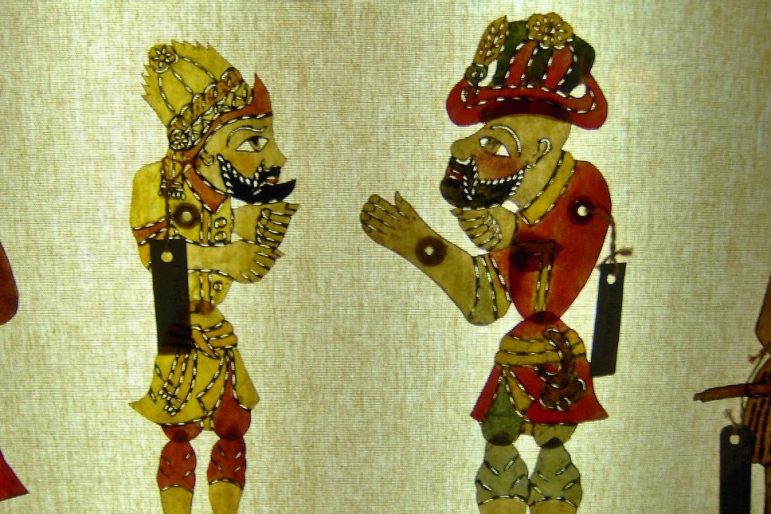 when October 22, 2019 6:30‐8pm where NYUAD Campus, Conference Center Part of the "Art and Power in the Middle East: Past and Present" Series who NYU Abu Dhabi Institute
Open to the Public

Shadow play, known as khayāl al-ẓill, karagöz, or li‘b, is a performing art with a long and rich history in the Arab world. Like Aladdin’s magic lamp that transforms the real world into a fantasy land, the shadow master’s lantern projects fairytales and spectacles with intricate, cartoonish figures onto a screen for enchanted audiences to enjoy. This talk surveys this enduring tradition—from its earliest sighting in the tenth century, to its gradual decline on the eve of modernity, and finally to the modern-day efforts to preserve it.