‘50U’: An Intimate Portrait of the UAE 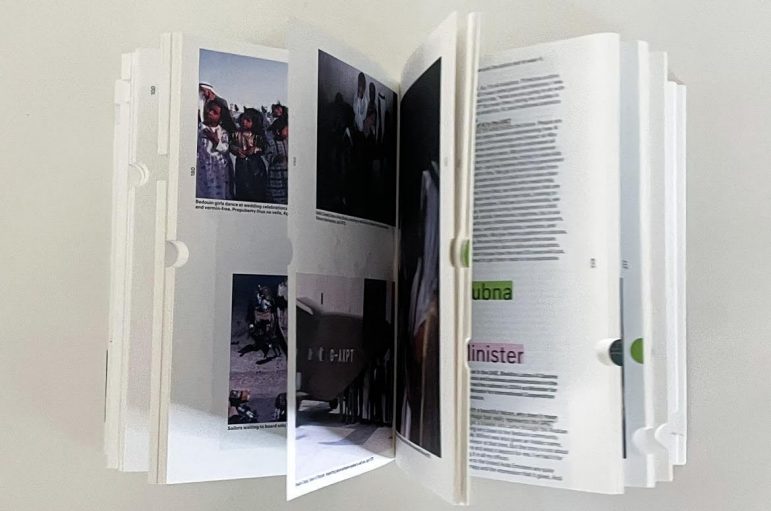 ‘50U’: An Intimate Portrait of the UAE

Published in the year of the 50th anniversary of the confederation of the United Arab Emirates, 50U paints an intimate picture of life in the Emirates through the memories, hopes, and ambitions of its inhabitants. Factual accounts of the UAE’s history are told alongside human stories that are the result of extensive interviews with the young nation’s residents and visitors. In this conversation, the team who is behind this book shares their deeper insight on the book and its disseminating journey. The book is the brainchild of local UAE businessman Yasser Bin Khediya who commissioned Dutch graphic designer and specialist bookmaker Irma Boom.

Moderated by
Shatha Al Mulla, Assistant Undersecretary for the Arts and Heritage Sector, Ministry of Culture and Youth, UAE