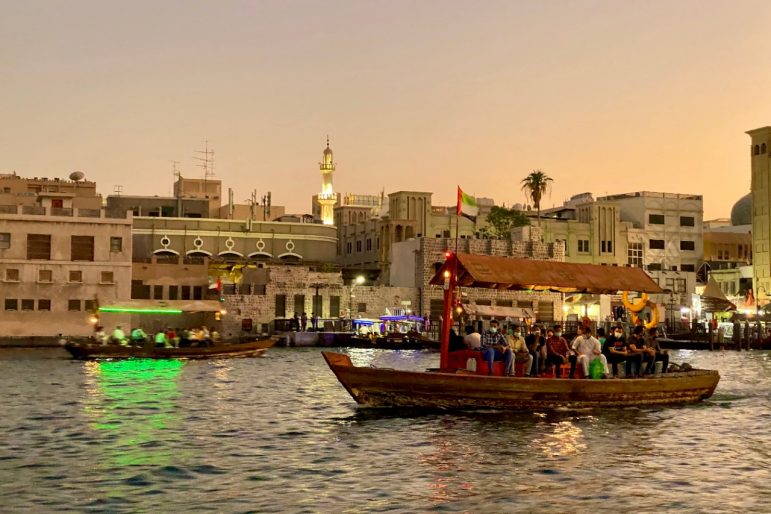 Since the turn of the 21st century, the Arabian Peninsula has presented itself both as a major producer of cultural goods and a hub of cultural presentation, exchange, and commerce. State-sponsored as well as private endeavours have moved the region from the margins of contemporary Arabic culture towards its centre, thus shaping a distinct Khaleeji identity. The conference gathers scholars, cultural entrepreneurs, and practitioners to analyse the Arabian Peninsula’s new role as a contender on the regional cultural scene. Looking at various cultural sectors it examines state-led cultural policies and raises the question of the existence of a Khaleeji “pop culture”, understood both as commercial entertainment and as the grassroots cultural forms produced by local youth and by diverse migrant communities.