Making & Remaking our Home(land) : Loss, Resilience, and an Alternative Future for Syria 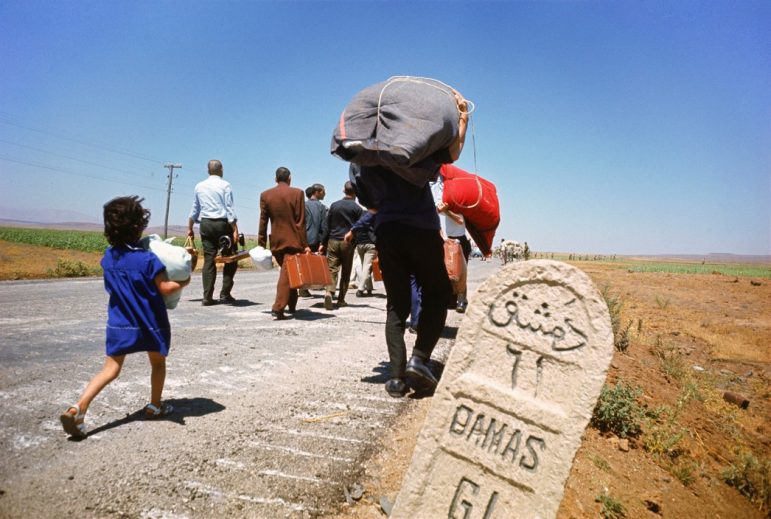 Making & Remaking our Home(land) : Loss, Resilience, and an Alternative Future for Syria

Will Syrians ever find home again or are we destined to forever settle in the plight of resettlement? Must we finally let go of home in order to belong once more?

For millions of displaced Syrians around the world, home prevails somewhere between fading memories and fragile dreams. In the aftermath of despair, the idea of home stretches beyond stone walls and ancient countries. Home reconstructs itself within new, unexpected, and sometimes virtual, communities.

In this talk, Syrian-American writer, architect, and CEO of Karam Foundation, Lina Sergie Attar, examines the process of negotiating home and homeland through annotations of her Aleppo, portraits of resistance, and stories of resilient and ambitious Syrian refugee youth. Between war and post-war, between the trauma of memory and hope for the future, an alternative possibility of home-as-survivor emerges — one that we make and remake ourselves.