Arabic Fiction Now: A Conversation with the IPAF 2018 Shortlisted Authors 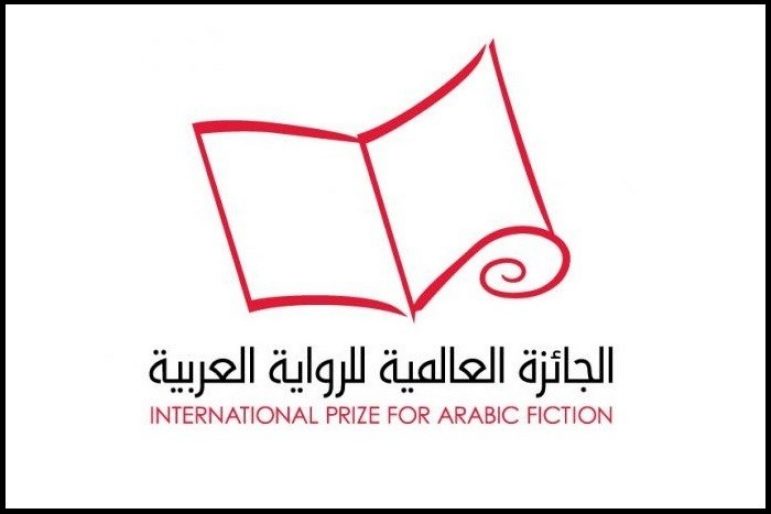 Arabic Fiction Now: A Conversation with the IPAF 2018 Shortlisted Authors

NOTE: This event will be in Arabic with simultaneous English translation.

What is the status of the novel in the Arab World? Is fiction an alternate window into the state of society in this dynamic, restless region? This panel brings together the authors shortlisted for the International Prize for Arabic Fiction (IPAF) 2018 to discuss their works and the state of Arabic fiction today. The Prize is run with the support of the Booker Prize Foundation and funded by Department of Culture and Tourism – Abu Dhabi.