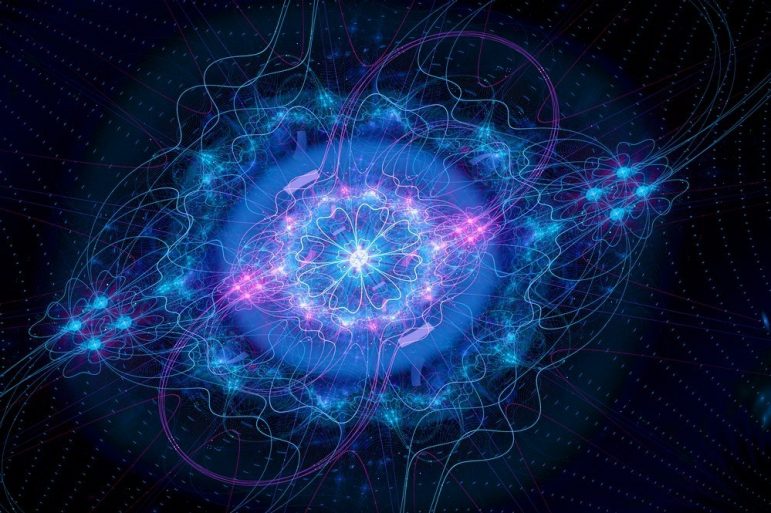 July 4, 2012 marked the discovery of the Higgs Boson (also known as the "God Particle") after its prediction almost 50 years prior. With a ten-year retrospective, this talk tells the inside story of one of the most significant discoveries made by humanity ever. What is the Higgs Boson, and what is its role in our existence? How do we search for the smallest particle with a giant machine? And where do we go from here?