The Torrijos Ceiling in the Victoria and Albert Museum: Creation, Collection, Reconception 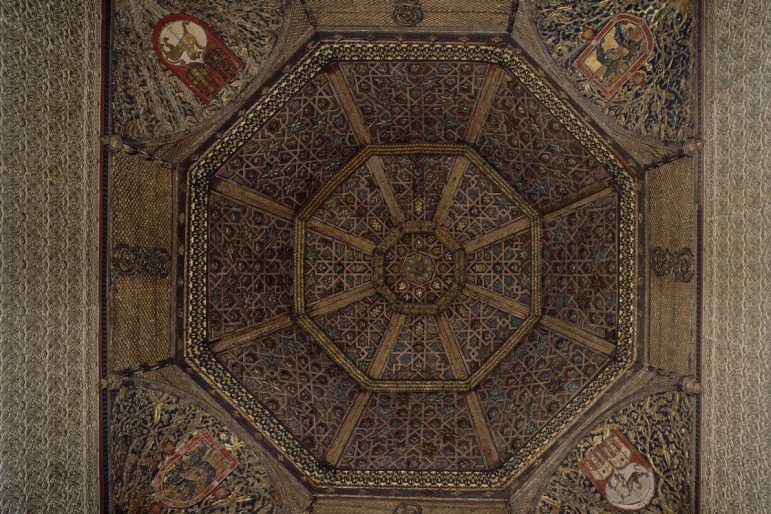 when December 7, 2022 6:30‐8pm where NYUAD Campus, Conference Center Part of the "Al-Andalus" Series who NYU Abu Dhabi Institute
Open to the Public

The Torrijos Ceiling in the Victoria and Albert Museum: Creation, Collection, Reconception

Among the rich collections of the Victoria and Albert Museum in London is a little-known wooden ceiling, created at the end of the 15th century for a palace in central Spain that no longer exists. Made using Islamic aesthetics and craftsmanship, it was commissioned by a Castilian courtly couple who were at the same time involved in the conquest of Granada from the Nasrid sultanate. This lecture revisits the story of the Torrijos ceiling, which will soon be redisplayed in East London at V&A East, in the context of medieval Spain’s cultural diversity.