The Role of Technology in Feeding 10 Billion People 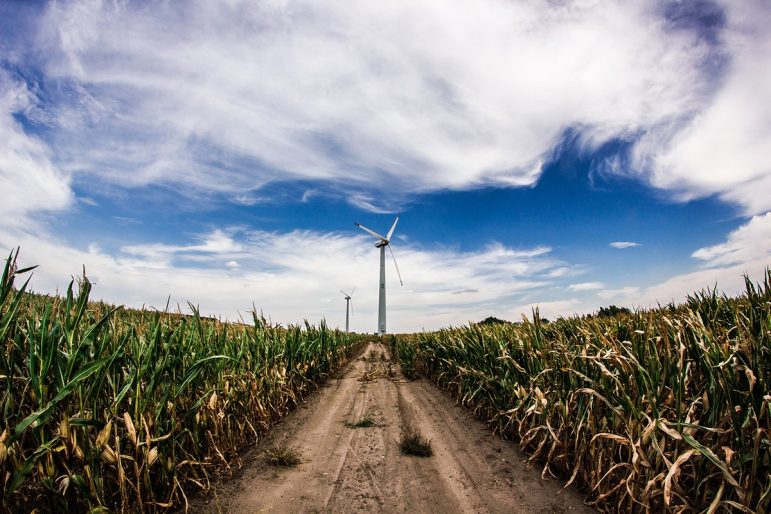 The Role of Technology in Feeding 10 Billion People

Science and technology, principally fertilizers, mechanization, and improved seeds, stimulated a dramatic expansion of agricultural productivity during the 20th century. Today there is sufficient food for to sustain our current population of 7.5 billion, although hunger persists because of economic inequalities. Looking forward, climate change, loss of arable land and water limitations will increasingly constrain our ability to provide food for the 9-10 billion people expected by century’s end. This talk discusses both the potential of science and technology to overcome such constraints and the cultural factors that stand in the way.