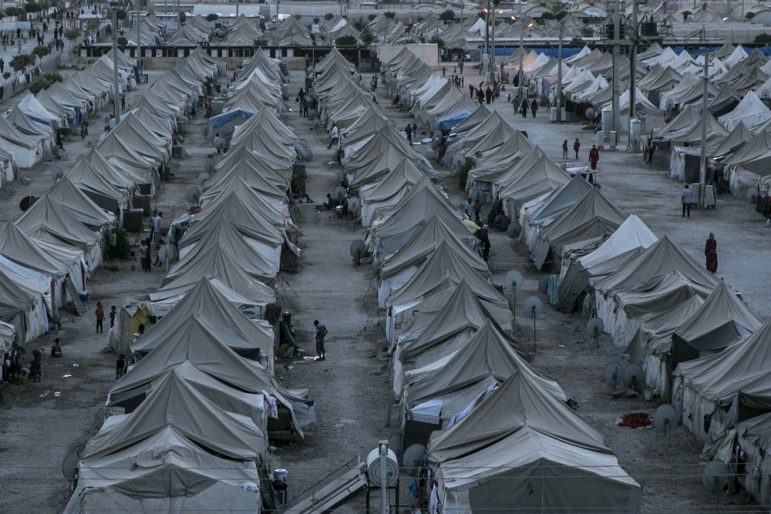 Refugees and the international refugee regime are currently, and will likely continue to remain, in the forefront of international politics. From the US, UK and the countries of Europe, politicians and mass media outlets focus on the numbers of refugees and their potential to disturb the social order of their states. Social scientists and historians have not been sufficiently quick off the mark to engage with this dehumanization of people who have largely suffered significant social, economic, and physical violence. Nor has there been an adequate exploration of the agency, history, and resistance to silencing which these people have exhibited. Taking the modern state of Syria as the focus for a two-day workshop, this event endeavors to bring an inter and cross disciplinary focus on the forced migrations and exile of well over 5 million people from Syria in the 20th and 21st c. The workshop considers how practitioners in state and inter-governmental and non-governmental organizations situate themselves in relation to these displaced people.