Reformed to Death: The Strange End of the Soviet Union 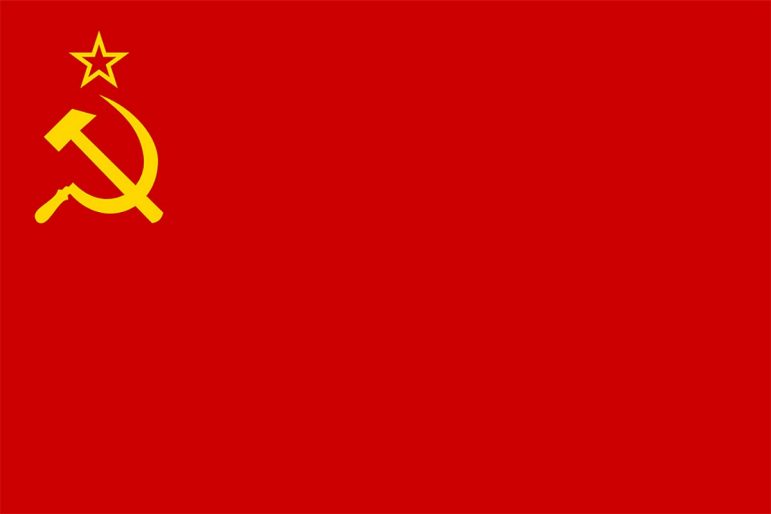 Reformed to Death: The Strange End of the Soviet Union

This lecture examines economic, political, ideological, and international causes of the Soviet collapse, as well as the role of political actors. The principal focus of the lecture is on 1991 as the year when all historical causes had created a “perfect crisis” and yet produced a surprisingly peaceful dissolution of the Soviet Union. The lecture aims to problematize the dominant analysis that assumes that political liberalization and radical market reforms were the only exits from the Soviet post-totalitarian system. Discussion also includes the argument that the speedy implosion was primarily caused by Gorbachev’s two fundamental policy choices rooted in the ideological and historical optics of his times.