Storytelling for a Jaded World: Conversation with Caroline Brothers 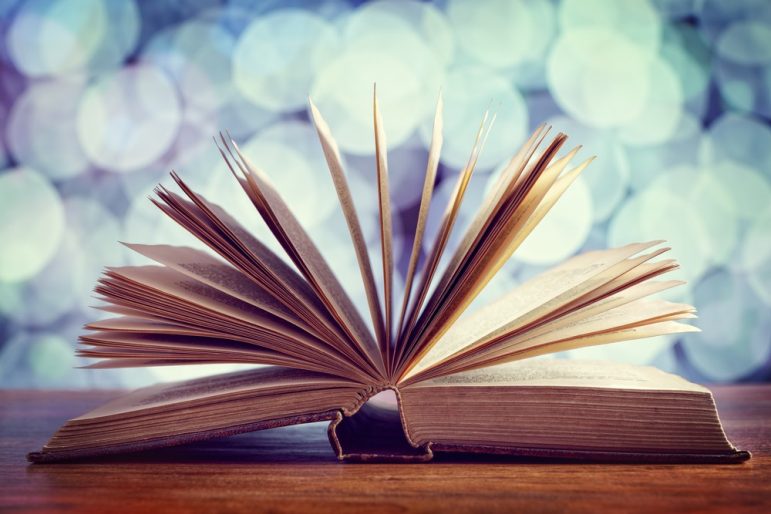 Storytelling for a Jaded World: Conversation with Caroline Brothers

The story of child refugees alone on the highways of Europe originally appeared as newspaper reportage, was reconceived as the fiction work “Hinterland” by Caroline Brothers, and then adapted by Scottish theater company Vox Motus into “Flight,” a groundbreaking, award-winning theatrical work. In this talk, Brothers shares her experience of the story’s double adaptation. What considerations governed the decisions to carry out the new forms? What might be lost, and what might be gained?

To book a ticket to the performance of Flight - Vox Motus click here.

In conversation with
Piia Mustamaki, Lecturer of Writing, NYUAD